Kabul Bank to be privatised in June: Delawari 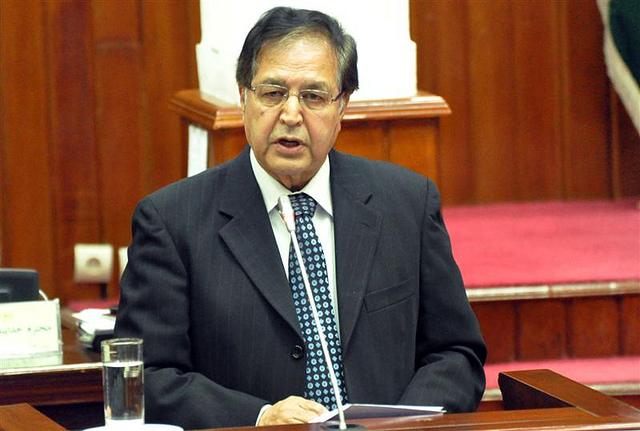 Kabul Bank to be privatised in June: Delawari

KABUL): The country’s largest private sector that the government took over after it came to the verge of collapse two years back as a result of issuing unauthorised loans to its owners will be privistised in the near future.

The central bank governor told Pajhwok Afghan News on Friday they planned to sell the Kabul Bank — renamed as New Kabul Bank after its takeover by the government — to the private sector in June.

Noorullah Delawari said some investors had evinced their interest in purchasing the bank, but the government was yet to take a final decision on its buyer. They were awaiting an appropriate bid for the bank, he added.

The Ministry of Finance accepted some shares of the bank  after it ran into a serious financial crisis. In December, Delawari said nearly $850 million were taken from the bank in off-book loans.

So far, $750 million of the loans obtained by shareholders have been recovered, about $70 million in cash and another $50 million worth of property in Dubai.

“The plan is to sell it back to the private sector in June,” Delawari said, adding they were also weighing the option of selling half the shares of the bank through a tender process.