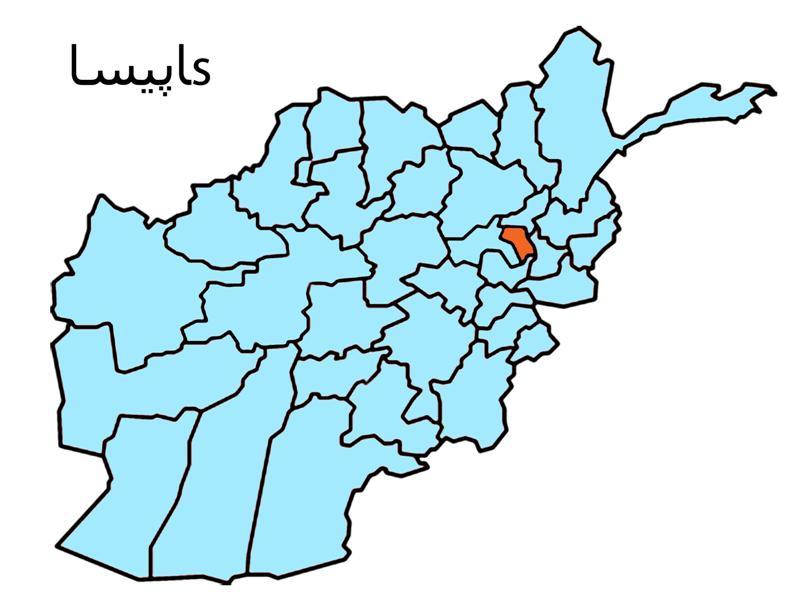 Foreign militants would attack security personnel near villages, inviting a tit-for-tat response from security forces and creating problems for residents, a tribal elder of the district said.

Lal Pacha told Pajhwok Afghan News the number of foreign insurgents in the district considerably rose in the winter. But they were expelled after the tribal elders’ decision, he explained.

The people of the district were affected by frequent clashes between the aliens and security personnel, the elder said, recalling that innocent locals were killed and their houses destroyed.

Meanwhile, local Taliban commander Shaheen Sapai confirmed that their foreign associated had left Alasai, where rebels from outside had not be seen in the past 10 day.

Security in the district had improved, another tribal elder said on condition of anonymity. Fighters from Pakistan, Uzbekistan, Tajikistan, Chechnya and Arab countries would often ask locals for meals.

They would also use civilian houses as trenches, causing residents to suffer casualties in retaliatory fire from the security personnel, he added.

The rebels from outside would kill innocent people on the charge of spying for the Afghan government and foreign troops, alleged the district chief, Mullah Mohammad.