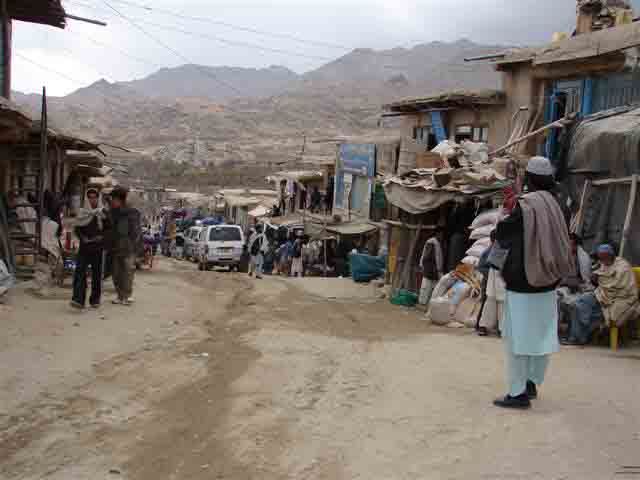 DAIKUNDI (PAN):  People in the central Daikindui province is likely to face severe food crisis this winter as food production had dipped in recent months due to erratic weather conditions.

Wheat production was affected due to the chilling weather in spring and draught in the summer. Besides, production of vegetables such as beans and maize had also reduced by 60 percent, he said.

“I have no land to cultivate and I am working on a daily basis in the city and earn only 200 afs per day. I buy food in the bazaar, but this year prices are very high in the city,” said Syed Alam, a resident of Nili city of Daikundi.

In the past, seven kilogrammes of wheat cost only 100 afghanis but this year it shot up to 160 afs, he added.

Due to poor wheat production, many people from the province had migrated to neighbouring provinces, Pakistan, a tribal elder of the Sang Takht district.

The United Nations World Food Programme has no work projects this year and on the other hand people face food shortage due to poor production, said Sohrab Ali Aitimadi, head of provincial council.

“If the government or NGOs (non-governmental organization) do not address the situation with proper assistances, Daikundi would witness many deaths this winter,” he warned.

The roads leading to the district are closed in Uruzgan and Helmand provinces due to insecurity and roads via Bamyan and Maidan Wardak would also be closed because of snowfall soon, so food aid should be channeled quickly to the province before land routes are blocked, said Aitimadi.

To make things worse, about 70 percent of the people in the province cannot afford to purchase food due to economic hardship and there is an urgent need for humanitarian aid, he added.

The head of Afghanistan Natural Disaster Management Authority (ANDMA), Mohammad Daim Kakar said they have procured food and non food items worth 80 million afs and would dispatch to any province when the need arises.

ANDMA had identified Ghor, Daikundi, Badakhshan, Nuristan and several other remote provinces to send food aid during the winter.