600 Afghan interpreters will relocate to Britain 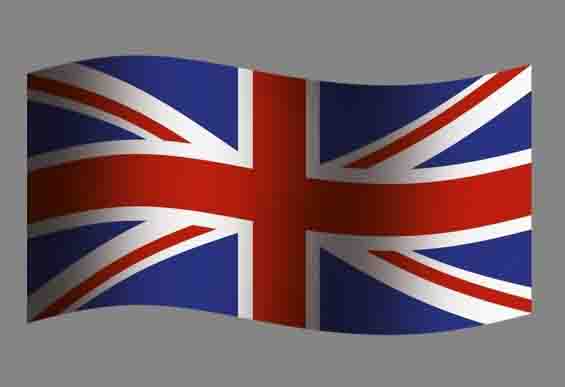 600 Afghan interpreters will relocate to Britain

KABUL): Six hundred Afghan interpreters, about half of those who worked with British troops for more than a year time and put themselves in physical danger, are expected to be given the right to live in the UK.

Britain is proposing to let Afghan interpreters who worked alongside its troops the right to settle in the UK in recognition of the risks to their personal safety.

The plans will let around 600 interpreters who have worked on the front line for more than a year to relocate to Britain on a five-year visa. Those who do not meet the requirement will get a training and education package with the Afghan security forces and wages equivalent to their current salary.

Downing Street said Wednesday officials are expected to finalise them within days, though British media, quoting government sources, reported that the plans have already been approved.

The move comes despite UK prime minister David Cameron previously suggesting most Afghan interpreters should stay on in their country to help rebuild it after years of conflict. But Liberal Democrats pushed for a similar approach to that taken with Iraqi interpreters.

Lawyers for three Afghan interpreters who launched a legal battle last month on the issue welcomed the move.

Dave Garratt, chief executive of Refugee Action, said: “We welcome today’s decision to offer protection to Afghan interpreters who put their lives on the line to support the British forces.

“This move now puts the UK in step with other NATO countries who have granted their interpreters the right to asylum.” He also called for a “fully funded support programme to aid the relocation, resettlement and successful integration of Afghan interpreters and their immediate family members in the UK”.

“We’re obviously delighted, although we haven’t seen any of the details yet. The first we heard of it was on the front page of The Times,” she told BBC Radio 4’s Today programme.

“It seems to be very good news indeed. It’s obviously taken the Government about five months to make this decision, but we’re very pleased they have made it now.”

Ms Curling voiced concerns that two key groups seemed to have been excluded by the Government’s offer: Kabul-based spokesmen, “who have received death threats because of the high-risk nature of their work”, and interpreters working for MI6, the Secret Intelligent Service.

The lawyer said the deal presented the interpreters with “choice”. “What’s good about this scheme is it gives our clients and other interpreters a choice,” she said.

According to reports, they will be able to choose from a one-off lump sum for those who wish to remain in Afghanistan or settle somewhere nearby, or they will be given the right to a new life in Britain.

Ms Curling said the “bravery and the risks” the men had taken appeared to have been recognised finally.