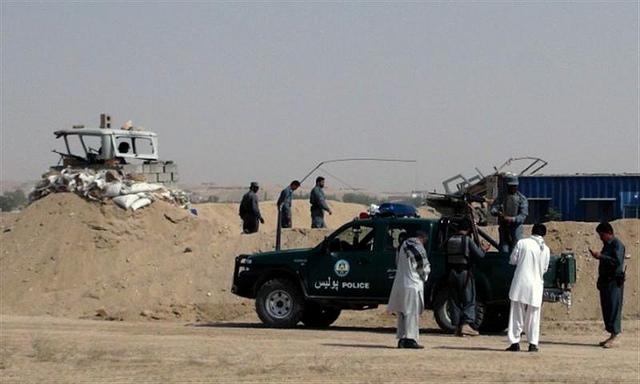 LASHKARGAH (PAN): One policeman has been killed and four others injured when a suicide bomber targeted a police check post in Marjah district of the southern Helmand province, an official said Thursday.

He did not say whether it was suicide attack, remote controlled bomb or a rocket attack fired by militants.