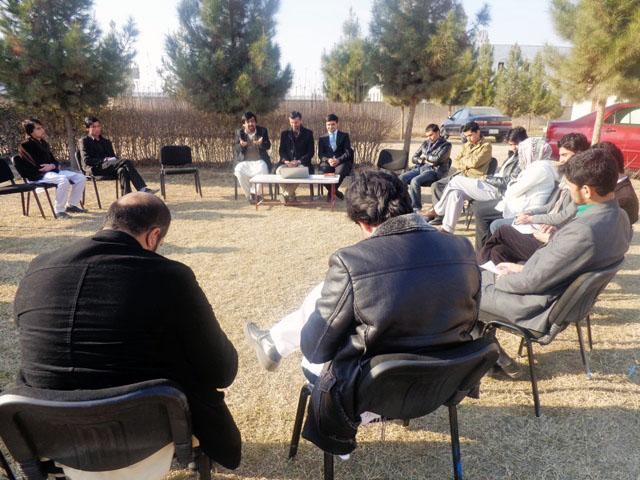 KUNDUZ (Pajhwok): A number of journalists in northern Kunduz and Takhar provinces expressed their grave concerns over what they feared growing insecurity and lack of cooperation by local authorities to cover the activities during the landmark elections.

Shahbaz Sabiri, a journalist, while addressing a gathering of media-people in Kunduz said many areas in the province were in control of Taliban which was a serious threat to the entire election process.

Lack of cooperation by local authorities with media and absence of law and order and good security in far-flung areas were among the main challenges being confronted by journalists, he informed.

He expressed optimism the local authority would adopt stringent security measures for journalists to get better coverage of ballot.

But Inayatullah, governor’s spokesperson, in his chat with Pajhwok Afghan News assured the provincial authority would take all measures for the security of journalists to cover the election activities.