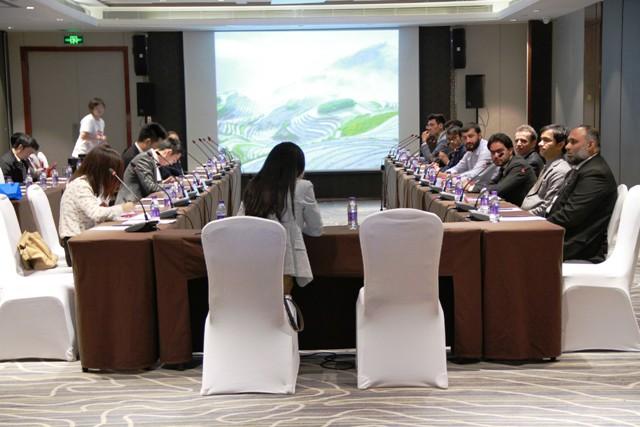 BEIJING (Pajhwok): Journalists from Afghanistan and China held a joint annual conference, conferring on opportunities and relations between the two countries.

Pajhwok’s senior editor Javed Hamim Kakar highlighted the historic, cultural and trade relations between the two countries. He hailed China as good friend of Afghanistan and provided it generous assistance.

Kakar said the Afghan media, facing a difficult situation, had to deal with major security and economic challenges. Eleven Afghan journalists were killed over the last two weeks alone. 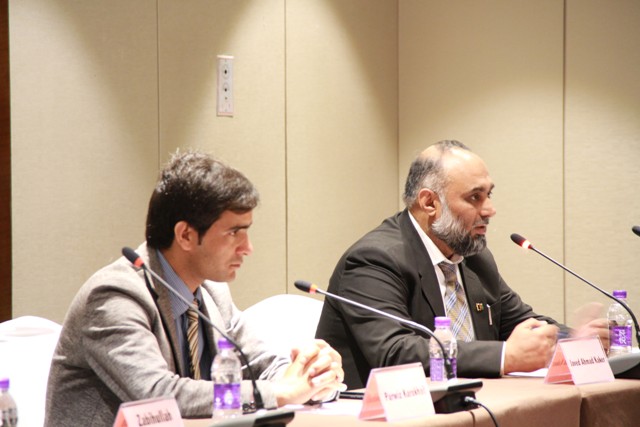 He accused Iran and Pakistan of aiding terrorist and infiltrating them into Afghanistan to achieve their nefarious designs. The editor urged China to train Afghan journalists and provide them with necessary tools.

Kakar hailed the conference as vital to improved media and inter-state relations.

He told the conference that cultural and religious diversity in China played an important role in the development of its economy — a good example for Afghanistan.

He also commended the One Belt One Road project of the Chinese president for connecting regional counties and bringing about an economic revolution.

China International Radio Director Xi Meng Ahmad Zalmi noted relations between Kabul and Beijing had been strengthened considerably over the past decade.

He pointed out broadcasts of the Pashto branch of Radio China had entered their 45th years.

He added the proposal for setting up the radio had been floated by a former prime minster during his visit to Kabul in the solar year 1373. The idea was welcomed was accepted by then Afghan president Sardar Dawood Khan.

Xi Meng said his radio had many fans in Afghanisn and its facebook page had around one million followers.