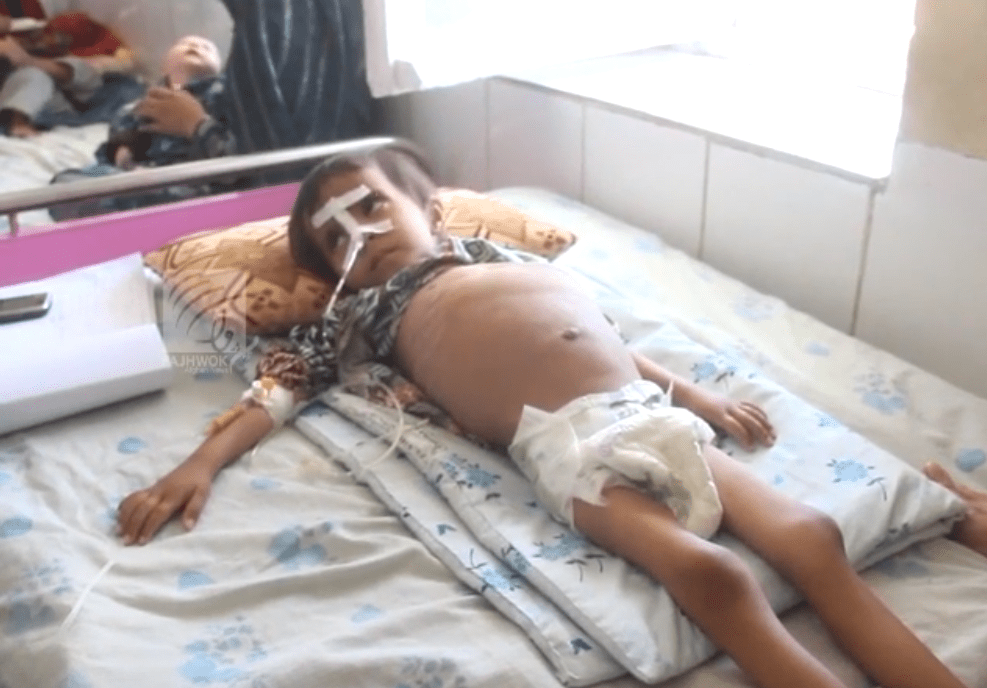 He said when they got aware about the disease, they tasked a team of doctors from the public health department and ICRC to inspect the area from near.

After evaluation, doctors found that children in 50 families had been infected with the disease, he added.

To a question, Khoshiwal said, “This is not a Covid-19 related disease, it is a respiratory related disease which starts from a sore throat and then it inflames tonsils, it is also deadly.”

Samples from five infected children have been taken and if the disease is found dangerous, it could endanger the people of Jawzjan particularly elderly people, he added.

This comes as families whose children have been infected with the disease complain of having no access to medicines.

Qurban, a man who brought his infected son to Jawzjan Provincial Civil Hospital, said that there were no free medicines available in the hospital.

Despite huge assistance from the international community with the public health ministry, still even minor facilities for patients do not exist in hospitals, he said.

He said that people should buy even a small plaster from outside the hospital for their patients.

“We do not know where all the aid from the international community goes, why people are paid no attention and they are ignored,” he said.

A number of other patient attendants made similar complaints.

However, Jawzjan public health director said that if the disease was proved diphtheria, then medicines for its treatment would not be available in the market and with the public health.

He acknowledged problems being faced by patients and said that the issue has been shared with the public health officials in Kabul and World Health Organization for solution.

Khoshiwal said that measures would be taken to control further spread of the disease among children.