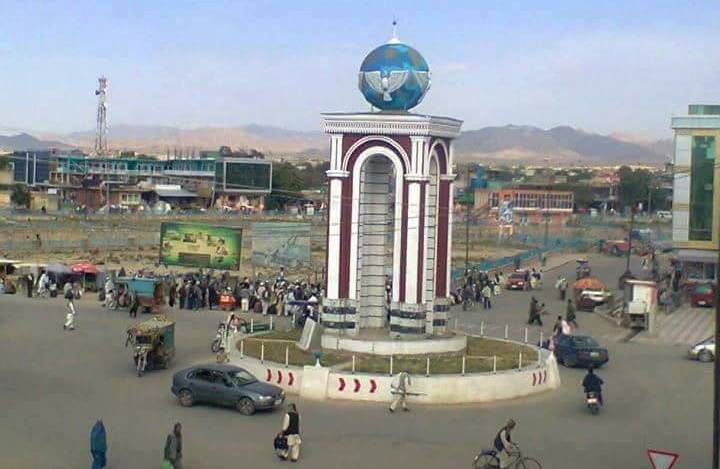 GHAZNI CITY (Pajhwok): Four civilians have been killed and two others wounded as a result of a landmine explosion in capital of southern Ghazni province on Saturday, an official said.

He added four civilians have been killed and two others wounded in the blast.

Wahidullah, a local resident, said the dead were civilians. The wounded, who were evacuated to hospital, are said to be in critical condition.

The security forces and Taliban have been fighting in Arzo and Shaliz districts over the past few days, forcing many residents to flee the areas.

No group has do far claimed responsibility for the blast.