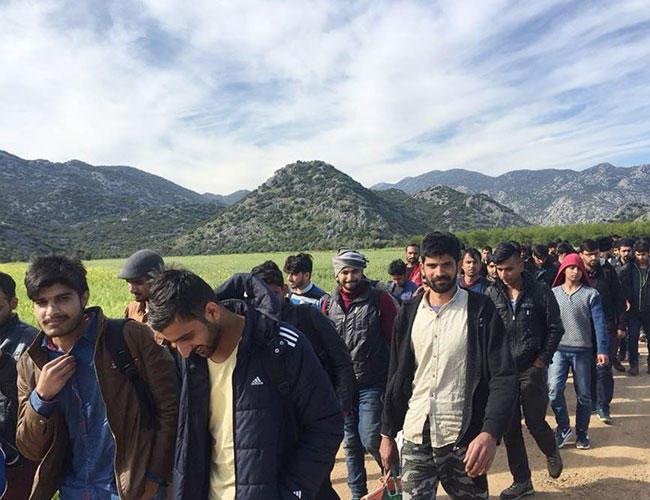 KABUL (Pajhwok): As the security situation continues to deteriorate across the country, Germany has halted migrant deportations to Afghanistan.

German Interior Minister Horst Seehofer ordered the suspension for the time being on Wednesday, a media report said.

The Associated Press quoted Interior Ministry spokesperson Steve Alter as saying that about 30,000 Afghans in Germany had to leave the country.

“Due to current developments in the security situation, the interior minister has decided to suspend deportations to Afghanistan,” Alter tweeted.

In the Hague, Justice State Secretary Ankie Broekers-Knol said the situation in Afghanistan had forced a decision to impose a departure moratorium.

In a letter to parliament, the state secretary wrote the six-month suspension would apply to foreign nationals of Afghan nationality.

Last month, Afghanistan asked the EU to stop forced deportations of Afghan migrants for three months as many parts of the country had been gripped by war.