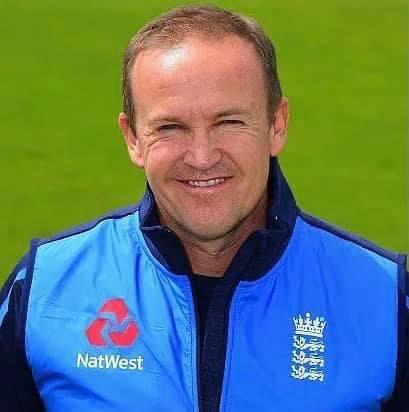 Former Zimbwian player, Flower previously coached England between 2009 and 2014, with their 2010 ICC Men’s T20 World Cup glory coming under his tenure. A statement by the Afghanistan Cricket Board confirmed that Flower had joined the team bubble ahead of the tournament later this month.

Confirming his appointment, ACB chairman Azizullah Fazli said, “We are delighted that Andy has joined ACB. Andy has worked with a number of our players in various franchise completions and his vast experience will be very beneficial and useful to help the team in the World Cup.”

Flower had a brilliant playing career for Zimbabwe, representing them in 63 Tests and 213 ODIs. Afghanistan hope that this experience will prove vital during their campaign in the UAE. They will start their tournament on October 25 in Sharjah.