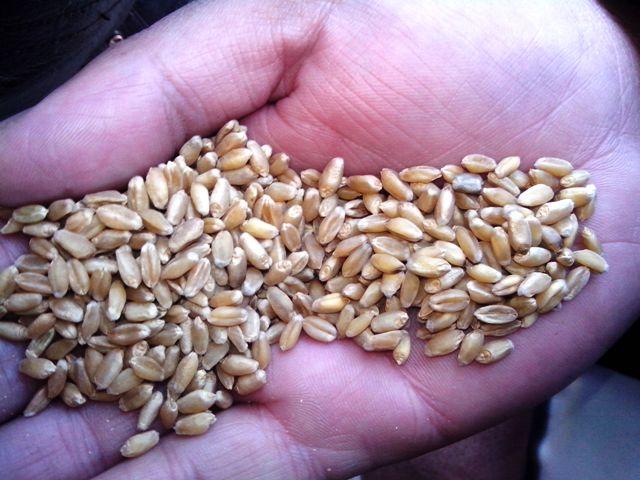 HERAT CITY (Pajhwok): Wheat sales have declined in western Herat province due to the increase in the grain prices compared to last year, increased poverty and people’s expectation to receive aid.

Nadir Shah, a trader of wheat, said that due to the arrival of aid and the increased wheat prices compared to previous years, the sales had decreased.

He said last year four kilograms of wheat was sold for 150 afghanis, but this price had now increased to 220 afghanis.

Abdul Qadir, a resident of Herat city, said there was no business as people faced economic crisis. “Many people are waiting to receive assistance and most of the people do not have money to buy wheat or other things.”

Bashir Ahmad Ahmadi, an official of the Agriculture Department, told Pajhwok that wheat crop was planted on about 180,000 hectares of irrigated and rain-fed land in the province.

He said this year wheat harvest had increased by 60 percent compared to last year.

According to him, due to proper rainfall in the beginning of this year and good management of Salman Dam water, 590 metric tons of wheat was produced in the Kashk Kohna, Rabat Sangi, Gulran, Khasan, Enjil, Karkh and Guzara districts of the province this year.