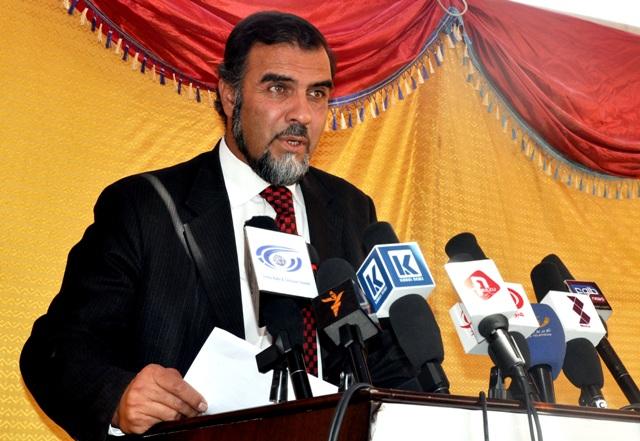 The Ministry of Information and Culture has circulated the 58-article draft law through a government-controlled media outlet to know how overall media organizations react to it.

In its reaction, Nai on Tuesday expressed it deep concern over the draft, saying it needed drastic changes because opinions of independent journalists and media organisations had not been incorporated into the draft.

NAI Director Siddiqullah Tawhidi said the draft was problematic as under it, the information and culture minister would represent the media high council. He said media outlets had categorically insisted the body should be represented by an independent person.

Tawhidi told a news conference in Kabul that the Media Violation Assessments Commission and the Media High Council should not be represented by government officials.

He said members of the two bodies be chosen on merit: “The draft law says information and culture minister should have membership of the high media council. His involvement will obviously compromise the independence of media outlets,” he remarked.