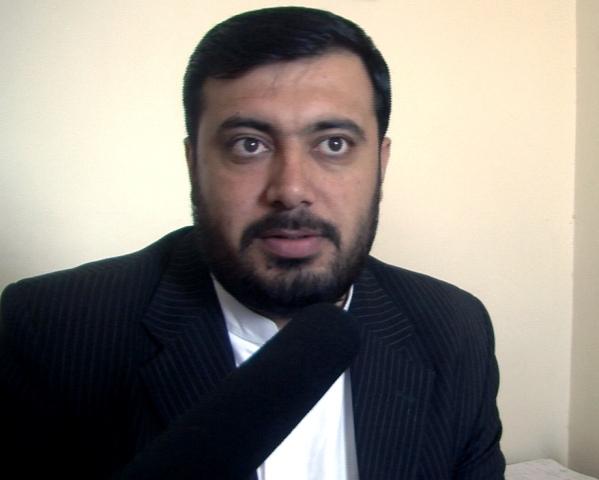 LASHKARGAH (PAN): After the successful conduct of pilot projects, saffron seeds are being distributed to growers in nearly a dozen districts of southern Helmand province, an official said on Friday.

“Our technical team has successful experiments of growing the plant in farms which yielded results to our satisfaction,” provincial Agriculture Director Abdullah Ahmadzai told Pajhwok Afghan News during an interview.

He said farmers in 11 districts would be distributed saffron seeds and if the outcome was good, the cultivation would be encouraged to become common.

“We are distributing seeds for 10 acres of land to farmers in each district and will train 40 farmers on growing techniques,” the agriculture director said.

“Besides other beneficial programmes, our priority is the distribution of saffron seeds because the plant is an alternative to poppy crops,” he said.

He said the climate in Helmand was favourable for the crop that needed less water and produced yield for five years in a row.

Happy over the programme, a famer in Nawa district, Habibullah, said he abstained from cultivating poppy crops for the last three years. He said their only concern regarding Saffron cultivation was finding market for the product.