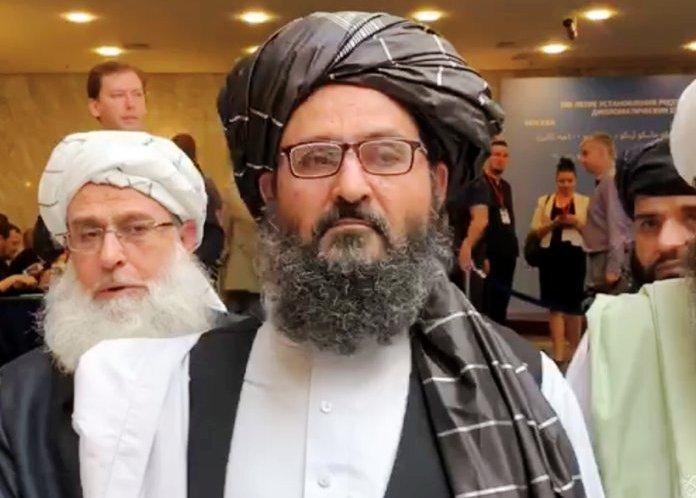 KABUL (Pajhwok): A Taliban delegation, led by Mullah Abdul Ghani Baradar, has arrived in Iran in response to an official invitation from the government in Tehran.

Dr. Mohammad Naeem, spokesman for the movement’s political office in Doha, tweeted: “Today, the head of the political office, Mullah Baradar, and the accompanying delegation arrived in Iran…”

Naeem wrote the delegation would talk to Iranian officials about bilateral relations, the situation of Afghan refugees in that country and the current political and security environment in Afghanistan and the region at large.

In an interview with a Kabul-based TV channel in December, Zarif had said that Taliban were still on Iran’s list of terrorist groups.