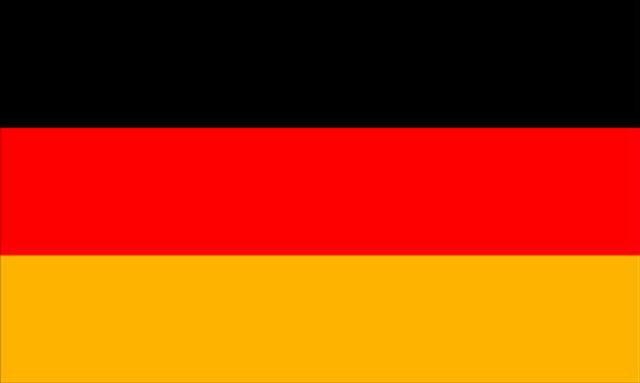 KABUL (Pajhwok): A deportation flight of rejected asylum-seekers to Afghanistan has triggered an angry protest at the Berlin airport, a media report said on Thursday.

Deutsche Welle reported the hundreds of people gathered at the airport’s Terminal 5 late on Wednesday to condemn the deportation of Afghan asylum-seekers.

About 350 individuals thronged the terminal to protest the deportation of the Afghans whose claims were rejected by German authorities.

The protestors called for scrapping the deportation flight by blocking roads leading to the Berlin airport, the media outlet said.

Organised by the Brandenburg Refugee Council, the demonstration ended after the plane departed for the conflict-devastated country.

On Thursday morning, 20 Afghan men landed in Kabul. It is the 38th deportation flight to the country since December 2016.

Earlier in the week, the German refugee rights organisation Pro Asyl demanded an end to deportations to Afghanistan, saying the security situation there was still precarious.