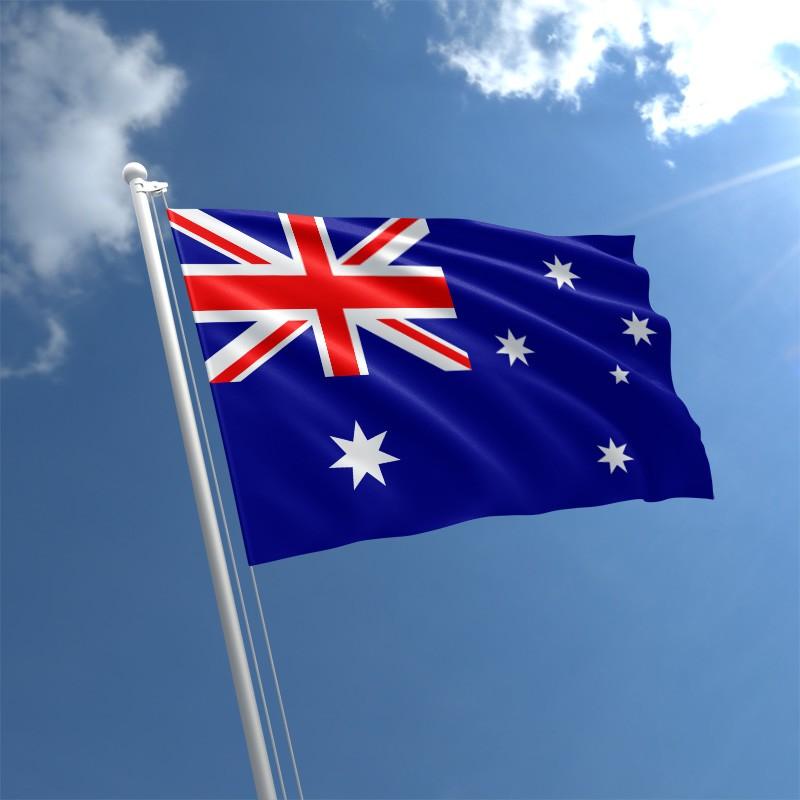 KABUL (Pajhwok): Dozens of Afghans have reached Australia after being granted a safe haven for their work with Australian troops in Afghanistan.

About 80 Afghan interpreters and their families had flown to Australia on commercial flights since Thursday, Guardian Australia confirmed on Saturday.

Tariq Zia, currently in hotel quarantine in Melbourne, is among those who fled the worsening security situation in Afghanistan.

He was quoted as saying: “I am safe now [and] I am feeling well. I am alone and still concerned about my family [in Afghanistan].”

The evacuations come after 41 interpreters wrote to the Australian government twice earlier in the year pleading for urgent help.

His compatriot Nawidullah Aarman said he worked with coalition forces as an interpreter for almost a decade, assisting special forces elements.

On Friday, he departed from Kabul and is expected to fly into Australia on Saturday evening after a stopover in Dubai.

He added: “We will not believe it until we are boarded in the plane. We have some colleagues that received their visas and waited for their flight for a long time.”

Since mid-April about 180 Afghans had been granted a visa under the Afghan locally engaged employees (LEE) programme.