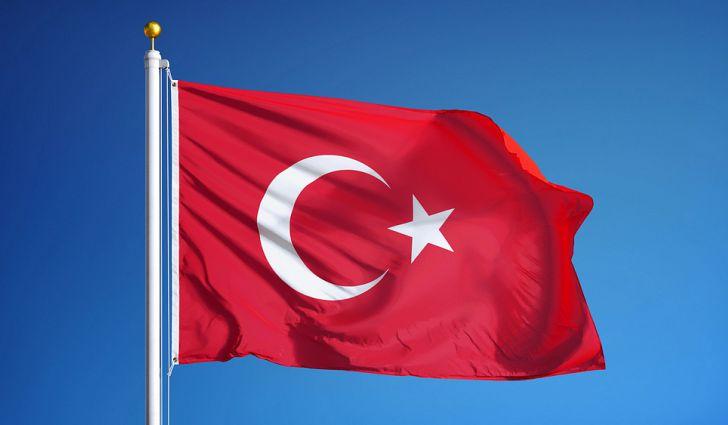 TRT quoted the Turkish leader as saying the train would carry 700 tonnes of aid with the support of 10 NGOs under AFAD coordination.

The US and its allies have frozen $9.5 billion in Afghan central bank assets, as the country is in the thick of a grave humanitarian crisis.

Aid agencies describe Afghanistan’s plight as one of the world’s most rapidly growing humanitarian crises.

Half of Afghans are facing acute hunger, with more than nine million people displaced and millions of children out of school.