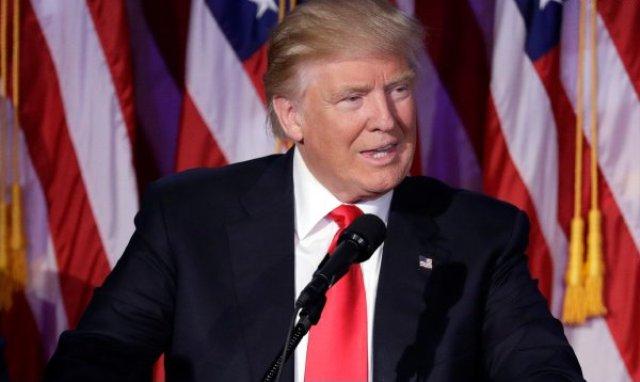 Some people called the new strategy as ‘helpful’ but others believed it was against the country’s interests and would prolong the conflict.

Announcing his much-awaited strategy on Afghanistan, President Trump ruled out a hasty withdrawal from Afghanistan and asked Pakistan to stop offering safe havens to insurgents.

Welcoming of the new US strategy

Some Afghans welcomed and supported the new US strategy as helpful for Afghanistan.

Masooma Mohammadi, a female activist, supported the new strategy and said: “I as a citizen of this country believes that the points mentioned in the new US strategy are important and I think these points are more positive compared to the past, particularly about Pakistan that misused anti-terrorism funds for years.”

She hoped the US would also remain committed to fighting against terrorism.

“The US president has warned Pakistan over supporting Taliban militants, the words, which were different from former US presidents, would reduce the Taliban power and would be finally forced to join the peace process,” he believed.

Shamsuddin Hamid, a trainer at the Panjsher’s Teacher Training Center, said the new strategy showed the US would not leave Afghanistan alone.

“The US strategy is a good message for Afghanistan, we believe that more troops employment to Afghanistan can help improve our security,” he said.

Opposing the new US strategy

A number of Afghans in different provinces of the country opposed the new US strategy on Afghanistan and said the presence of foreign troops in the country would prolong the conflict.

Ahmad Sultan, a resident of Jalalabad, the capital of eastern Nangarhar province, said the US forces presence in Afghanistan was not in the interest of the country.

The US president’s speech about Afghanistan showed his country had a long-term presence plan in the country.

Ali Jawadi, a political science lecturer in Bamyan University, said: “Trump focuses more on fighting against terrorists and the Taliban than doing something for the Afghan government. The Afghans should not be optimistic about such strategies because the US has no intention to improve governance in Afghanistan.”

Baryali Ghafari, a civil society activist in western Farah province, said: “The US is only seeking its own interests while Afghans daily witness the bloodshed and killings, these all are due to their ominous plans.”

He said the US did not want to pull out its troops from Afghanistan because it wanted to remain an active supper power in the world.

The Trump’s statements that they would target terrorist hideouts inside Pakistan carried no weight because if he had such a plan, he would have done it in the past, he added.

The Afghan government has supported the US’s new strategy and said it was in the interest of Afghanistan.

However, the Taliban said they would continue fighting against US forces in Afghanistan as long as the US followed a war-oriented strategy.

The Taliban said the US should withdraw its forces from Afghanistan instead of prolonging the war.