GARDEZ (Pajhwok): Thousands of people from across the country visit Rohani Baba Shrine in southeastern Paktia province for spiritual blessing and the site is increasingly becoming attractive for tourists, residents say.

The residents say if peace is established, the Rohani Baba district would become a tourist destination and would attract more tourists.

Rohani Baba district was previously part of Zurmat district which has recently been declared a separate district, but not officially declared. 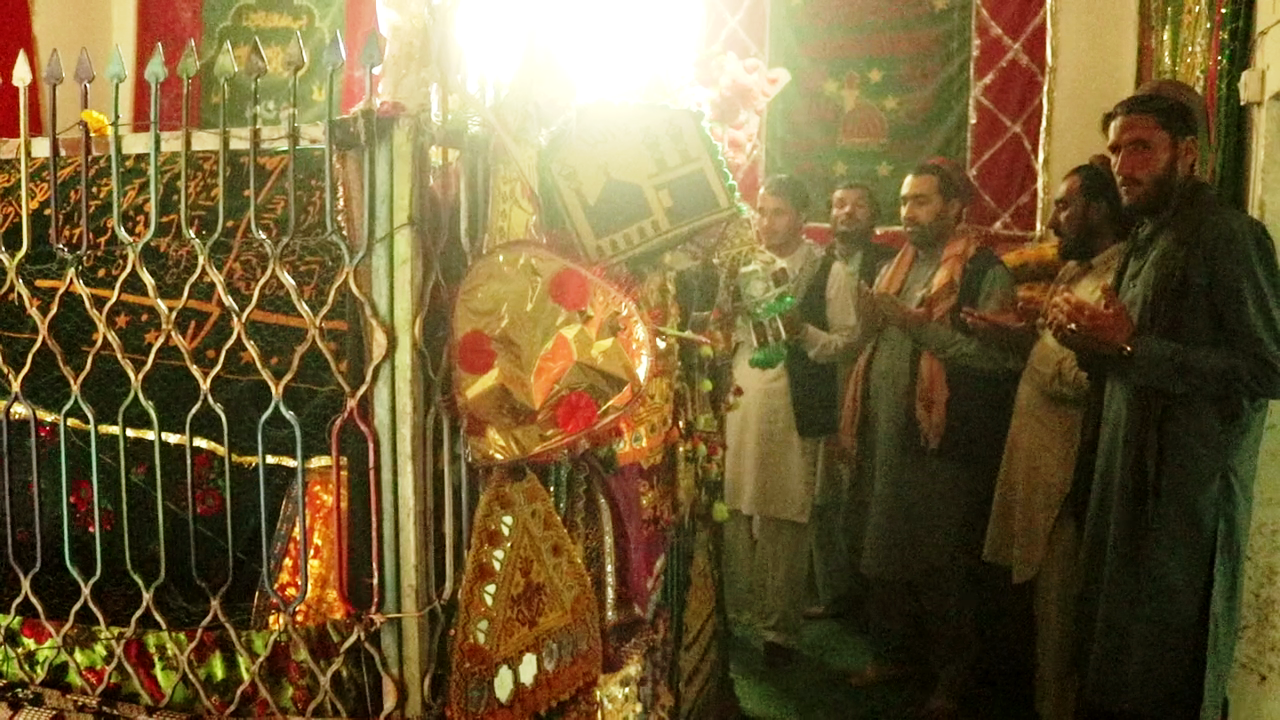 The Rohani Baba Shrine is situated on the top of a beautiful hill and many people come to the shrine which they believe belongs to a spiritual personality.

According to residents, the site could become a tourist place on national level if peace returns to the country, the road leading to the site is constructed and other facilities are arranged.

People from Zabul, Ghazni, Kandahar and other parts of the country visit the Rohani Baba Shrine for spiritual healing.

Abdullah, a gatekeeper at the shrine, said that the shrine has a history of eight centuries and many people visited it for prayer, doua, nazar and seek treatment for patients.

He said: “Rohani Baba died 850 years back and was buried here. I learned about his history from India, I manage the Shrine, distribute sweets, salt and tea to the visitors. I have the art to eradicate evil practices, remove ghosts and offer doua.”

Abdullah prayed for establishment of peace and stability in the country and asked the government to construct the road leading to the shrine in order to facilitate common people.

Malak Mohammadullah Rohani, as resident, said besides Paktia, people from far-flung areas visited the shrine of Rohani Baba. “They bring patients and pray for their recovery.”

“Dangerous patients whose hands and legs are fastened with chains are brought here and they return on their own feet. Even people from foreign countries visit the shrine,” he said.

Samiullah, a resident of Ghazni province, who brought a patient said all their family members visited the shrine for treatment.

“The road leading to the shrine is in terrible condition, there is threat of insecurity as well but if Allah Almighty brings peace not only we but other people will be visiting the site without any threat,” he said.

Besides visiting the shrine, people come here for sightseeing as well. 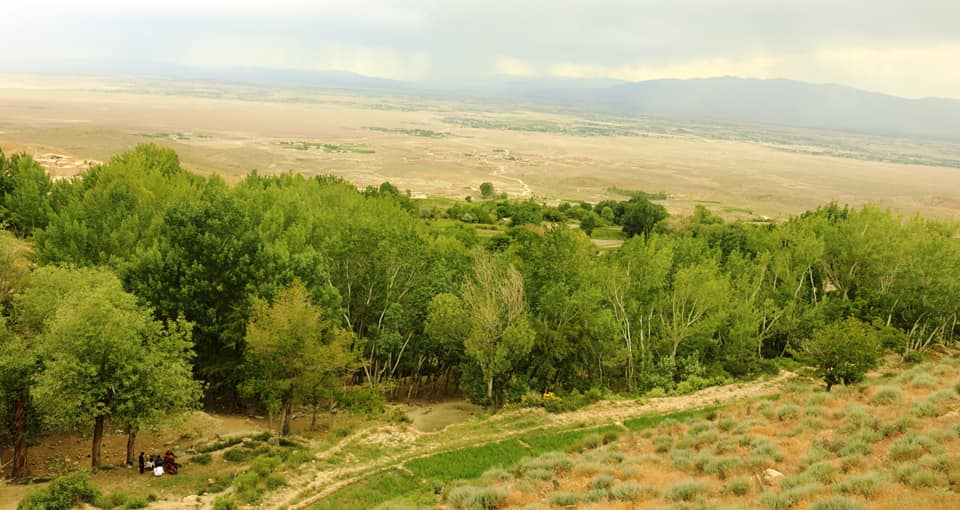 Gul Walli, a tourist, said sometimes he visited the place with friends and they prepared food for themselves.

“We come here for sightseeing, this place is naturally beautiful, it has greenery and water. Now we are cooking some food. A large number of people visit this site despite insecurity. Imagine if peace is established, how many people will visit the site,” he said.

Mohammad Rasoul, a resident, said sometimes the number of tourists surges to the level that they cannot comfortably sit and move in the area.

“In spring and Eid days a large number of tourists visit the area and guest houses of villages become full. Once some visitors went to my friends’ house in the area to stay for night, but he had no space in the house to accommodate them” he said.

He prayed to Allah Almighty to establish peace in the country so people could visit the shrines without fear and threat.

Arifullah Haqparast, a lecturer of art and languages at Paktia University, said no academic and professional analysis of Rohani Baba history has been conducted so far, but according to available information Rohani Baba roots reach Kandahar’s Dand district.

The reason why Rohani Baba arrived in the area could not be known but initially there was only his tomb and the graves increased after his sons and grandsons stayed in the area. 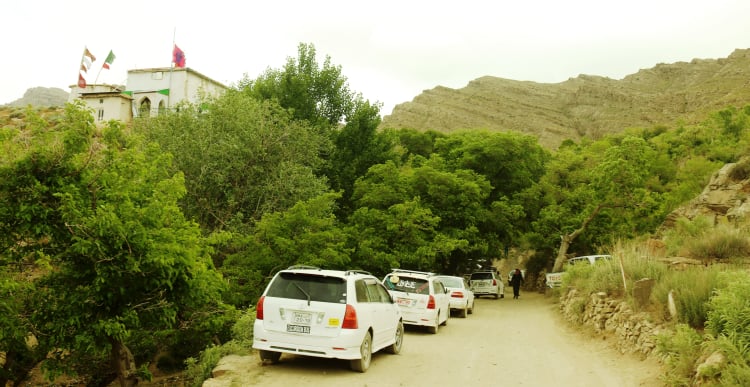 “This area is traditionally and naturally beautiful,” he said, adding that if government started investing in this project, the area would become more beautiful and would attract more tourists.

Dadullah Hotak, an unofficial district chief of Rohani Baba district, also acknowledged that the site held spiritual and religious importance, adding that if the security situation improved and other facilities were provided, more people would start visiting the site.

“This is our priority once peace is established in the country and the security situation improved,” he said.

Paktia Information and Cultural Affairs Director Salahuddin Salees said that people considered Rohani Baba as a spiritual personality and people were very interested in visiting the site but due to insecurity they were unable to do so in great numbers.

“Ten times more people will visit Rohani Baba if peace and stability is returned. People will start businesses and it will leave a positive impact on people economic situation,” he said.

Many areas of Rohani Baba district are in Taliban’s control due to which development and rehabilitation work is difficult to implement, according to local officials.

This report has been produced by Pajhwok and financially supported by UNDP.