Claims that Mulavi Ansari barred from Friday sermon are false 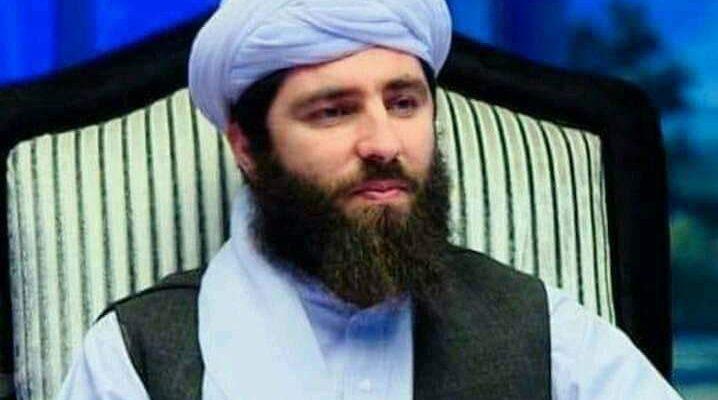 Claims that Mulavi Ansari barred from Friday sermon are false

MulaviMujiburRahman Ansari is the imam of Khwaja Abdullah Ansar Grand Mosque in Herat and one of Afghanistan’s prominent scholars.

He was a sharp critic of the previous government. He had said that the police and the army were committing a great sin by working in the previous system. Ansari called on all segments of society not to cooperate with the previous regime.

However, RazaqMamun, an Afghan writer, wrote on his weblog that MulaviMujiburRahman Ansari has been banned from giving Friday Khutbah (sermon).

Mamun on his weblog which has 66,000 followers, wrote, “A person who considered the war against the Taliban forbidden is himself banned. Two days ago, MujiburRehman Ansari wanted to go to KhwajaAbdullah Ansar Grand Mosque again after a long time and wanted to deliver Friday sermon.

But when he reached the pulpit, he was stopped by a representative of the AmrbilMaruf and Nahi Anil Munkar (vice and Virtue) Department of Herat and was asked not to make such a mistake in future.”

The weblog post was shared by dozens of people on social media.

Farid Ahmad Ayoubi, Herat information and culture director, told Pajhwok that the claims that MaulanaMujiburRehman Ansari had been banned from leading prayer at Grand Mosque of Herat were completely baseless.

“There are some biased people in society who want to create distance between the scholars and the government or somehow create confusion among the public,” he said.

He said, “The scholars of Herat, particularly Ansari, have a special respect for all civilian and military members of the province. Two days ago, deputy foreign minister, Shir Mohammad Abbas Stanekzai, paid a visit to Herat to pay his respect to the Supreme Ansar Academy and visited the residence of Ansari.”

Meanwhile, Faqih Ahmad Fayyaz, a resident of Herat, also denied allegations that Ansari had been barred from delivering the sermon, saying that Ansari had the support of the local administration and the residents of Herat.

Outcome:Statements circulating on social media that the representative of AmrbilMaruf and Nahi Anil Munkarof Herat province, has banned MulaviMujiburRehman Ansari from delivering sermon during Friday prayers, but local sources reject these statements as rumors and baseless.

Verdict: MulaviMujibur-ur-Rehman Ansari has not been banned from delivering Friday sermon in Herat.